The Best of Florence

A lovely walking tour in the city centre of Florence!

If you are visiting Florence for the first time.... This is your tour!! Our guides will let you discover the most famous monuments in 3 hours only! This private walking tour of the historical centre of Florence covers the religious centre (cathedral & baptistery), the political centre (town hall & major square), the renaissance palaces, medieval tower houses, churches and monasteries, markets and bridges.

With I Like Florence you can walk in the history of Florence!

Our exploration starts in Piazza della Repubblica (Republic Square), the ancient Roman forum, then the Old Market and now the “salotto buono” of Florence. Here we can enjoy a good espresso in one of the oldest cafeteria of Florence, dreaming with the music of a magic carousel!
Then you will say “Wow” in front of Piazza del Duomo (the Duomo square): Santa Maria del Fiore Cathedral, topped by the huge Brunelleschi’s Dome, and its marble statues and decorations, turning golden at sunset. We ascend the Giotto’s Bell Tower with its 414 steps to reach the top, and the Romanesque Baptistery, embellished by the famous Porta del Paradiso (Gate of Haven).
The tour continues with a walk through the Medieval District, called Dante District: the author of “The Divine Comedy” was born here and walked along these narrow streets lined with ancient and mighty tower-houses, built by rich families, symbol of the Medieval past of Florence.
We proceed to Piazza della Signoria, the political centre of Florence and one of the most suggestive outdoor museum. In this beautiful square you can find some of the most famous attractions in Florence: the Palazzo Vecchio, the Loggia dei Lanzi and the Neptune Fountain. Palazzo Vecchio, Medieval governmental palace, residence of the Medici and now the city hall of Florence: its high tower is the symbol of long-lasting the long-lasting power of Florence. Under the Loggia dei Lanzi there is a collection of monumental sculptures like the bronze Perseus by Benvenuto Cellini or the Rape of the Sabine (Ratto delle Sabine) by Giambologna. This outdoor museum originally consisted of the Ammannati’s Neptune Fountain, the Bandinelli’s Ercole and Caco and the replica of Michelangelo’s David!
Then we stop at The Porcellino Market (Piggy market), the famous leather market. Under this beautiful 16th century porch, you can find the most famous good luck of Florence!!
In a few steps we reach the Ponte Vecchio (Old Bridge), the oldest bridge of Florence: on either side we can admire shining windows of goldsmiths and silversmiths and the incredible Vasari Corridor, a private path built for the Medici Family in the 16th century.
The last stop is Piazza Santa Croce (Santa Croce Square) to admire the Franciscan church of Santa Croce where several famous Italians are buried: Michelangelo, Galileo Galilei, Niccolò Machiavelli and many others.

Tour outdoors only
Accordingly with opening hours, you will be able to visit inside the Cathedral of Santa Maria del Fiore.
Time: 3 hours Cost: 150,00€ 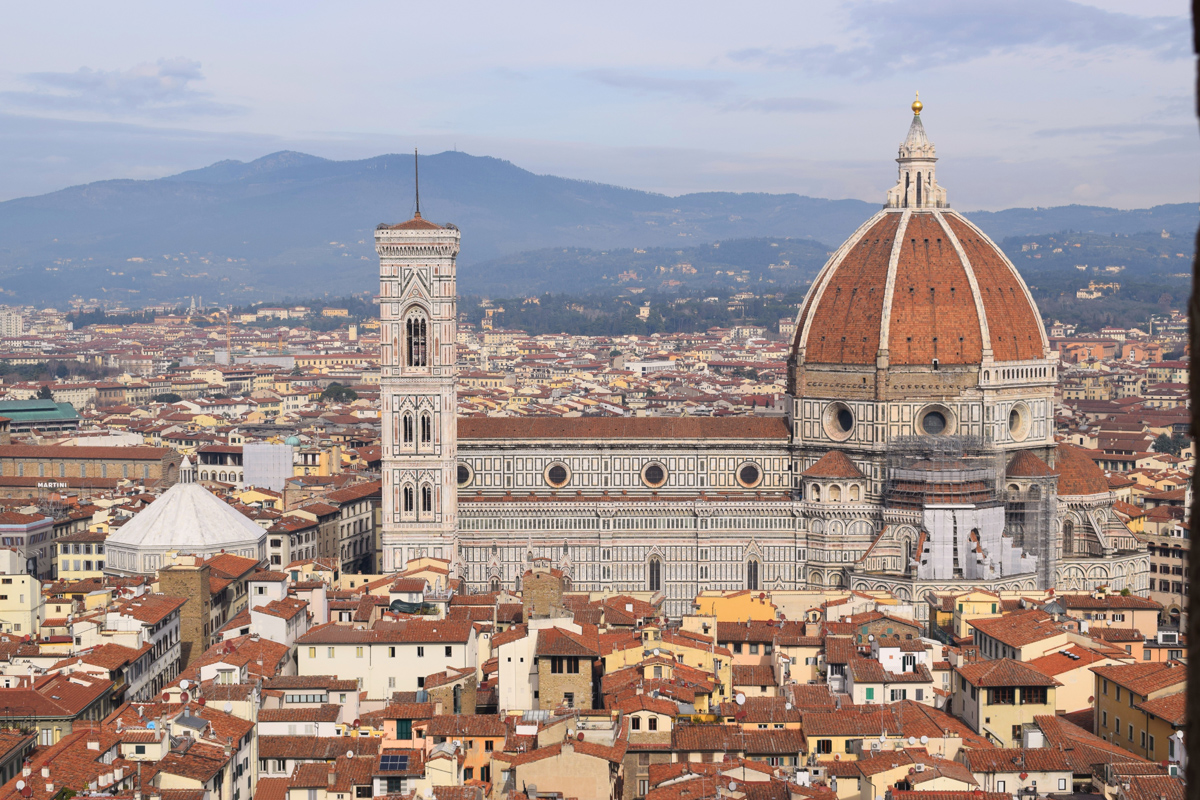 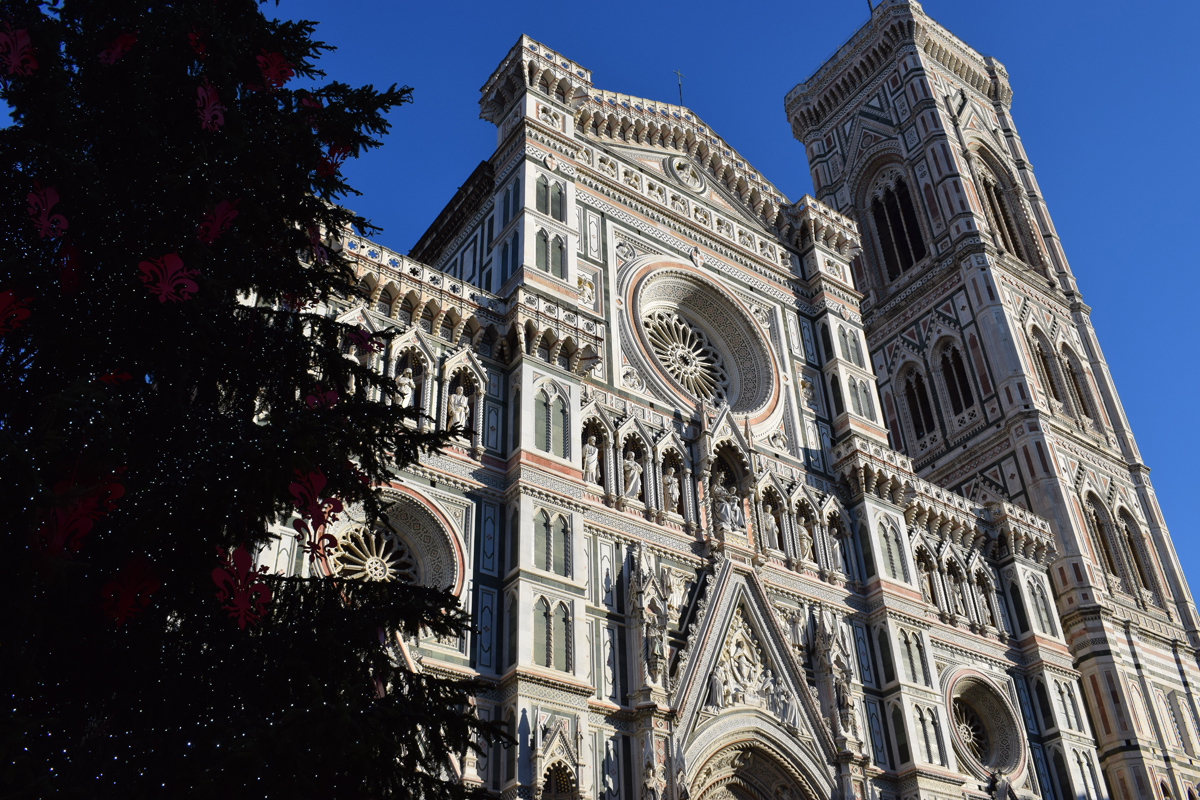 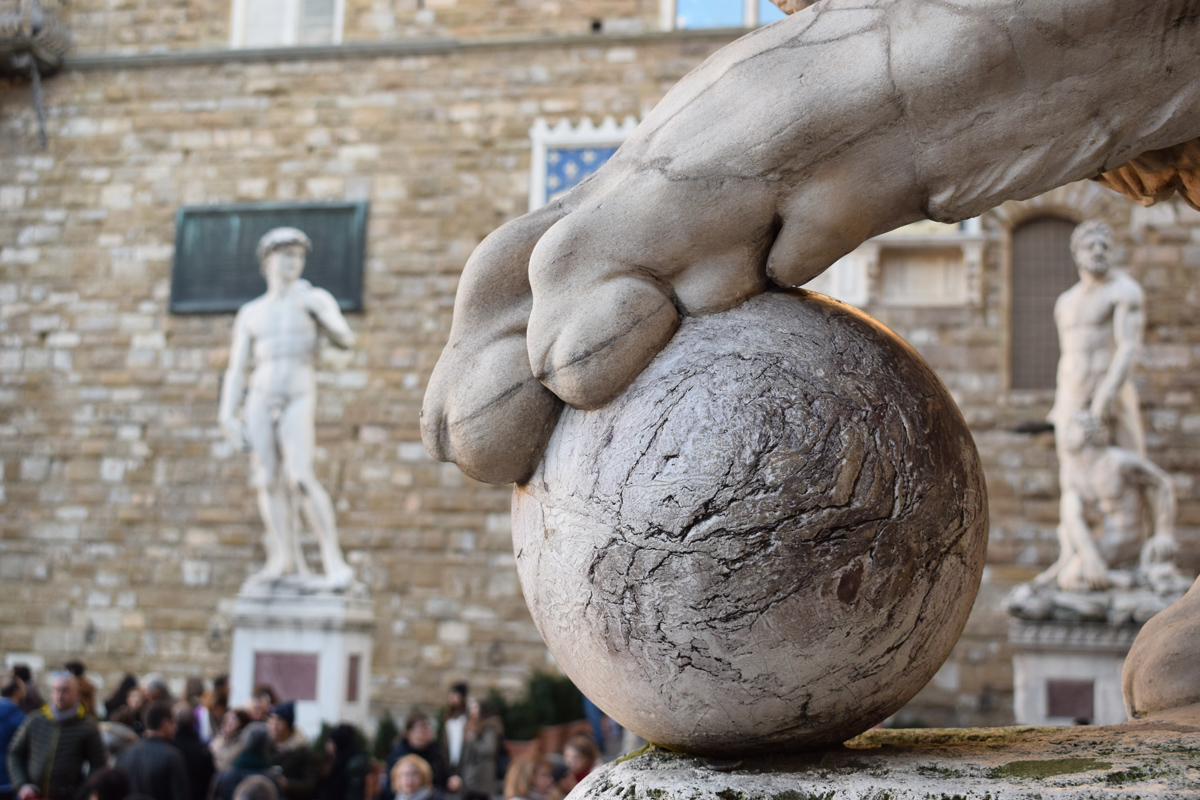 Other tours from Highlights of Florence 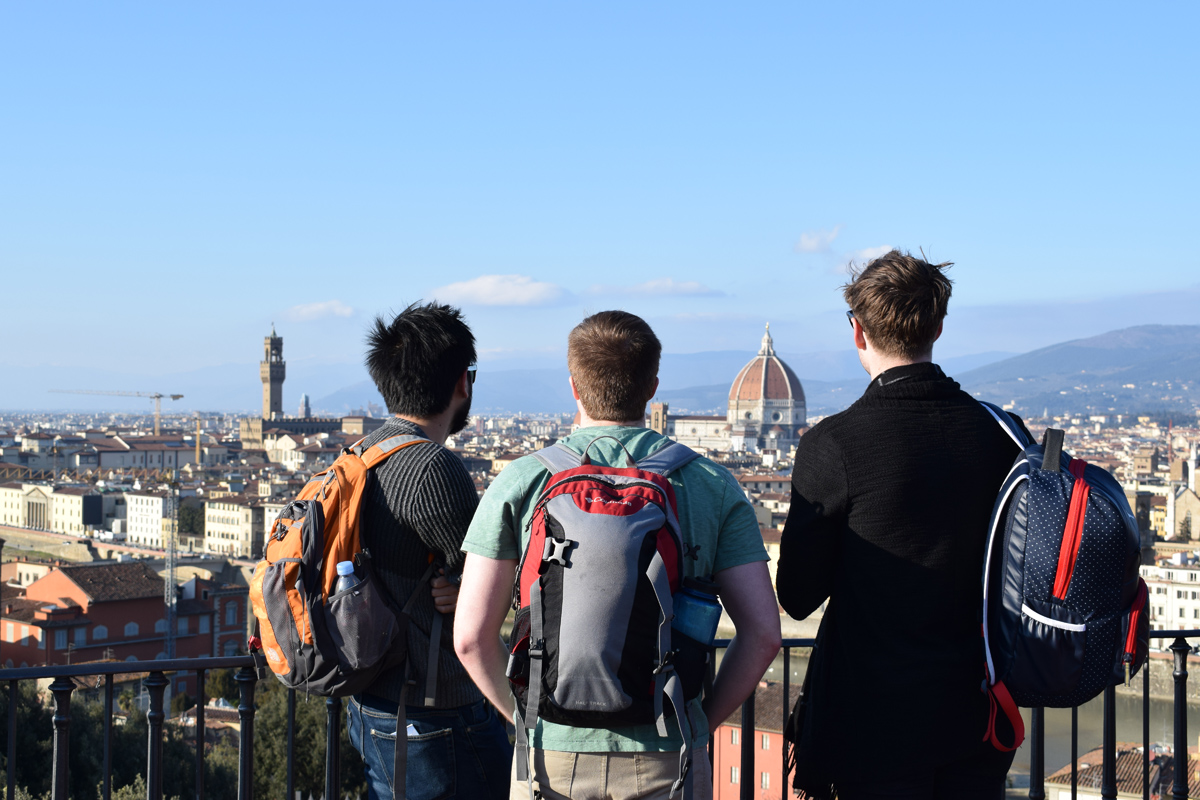 Your day in Florence 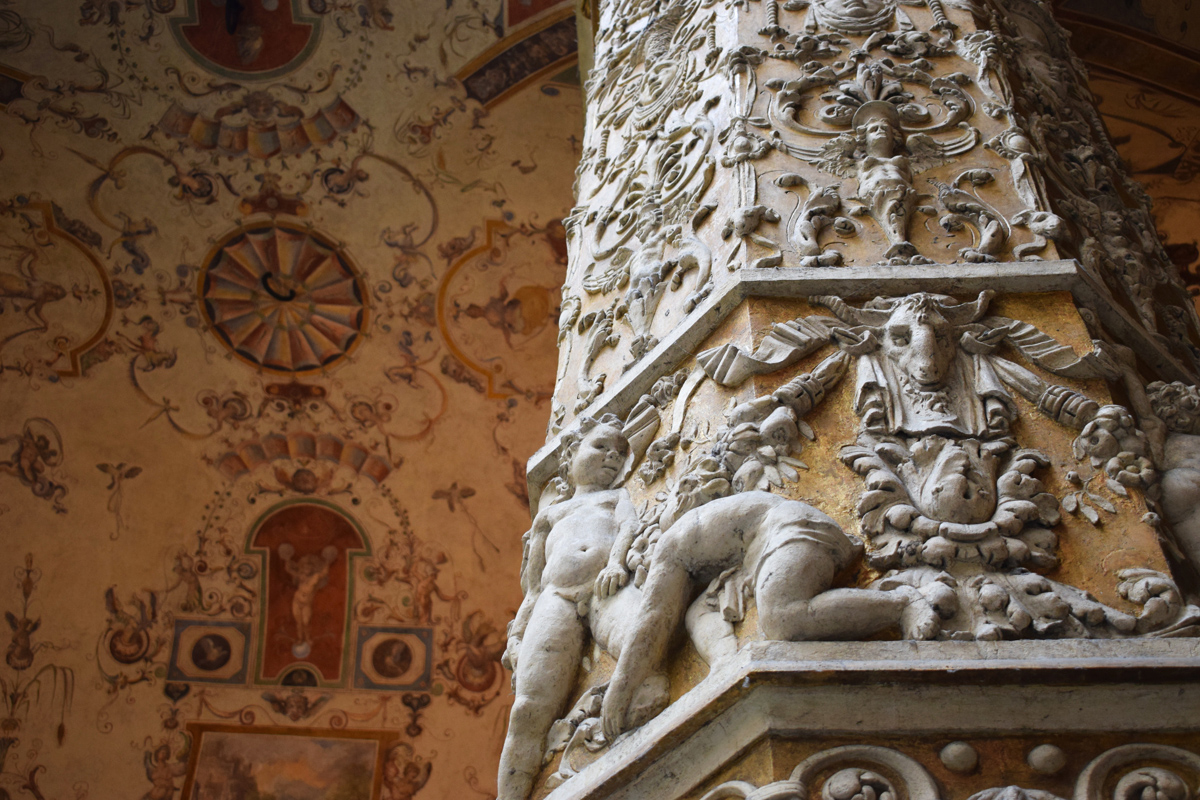