Walk on the steps of Michelangelo's life!

“I Like Florence” loves Michelangelo, the genius of the Florentine Master and our guides love to discover with you the greatest sculptor of the Renaissance.
This tour is a deeper insight into his life and art!

We start from the Academy Gallery, where you will see the David, the Prisoners and the Saint Matthew.
Then we move to the Medici Chapels and the New Sacristy, one of the most famous funeral monument by Michelangelo.
We end the tour at Santa Croce Church meditating on the Michelangelo’s tomb and on the meanings that his art has had for many artists of his time.

Michelangelo tour: all about a genius!

The tour starts at the Academy Gallery, home of numerous Michelangelo’s masterpieces.
We skip the line and, after the first room dedicated to Renaissance painting, we are in front of the stunning David!
Our guides will answer all of your questions about this incredible masterpiece, revealing you its hidden aspects and telling you about the life of the young Michelangelo. In the Academy Gallery there are other statues made by Michelangelo, like the Pietà, the Saint
Matthew and four unfinished Prisoners, made for the funeral monument of Pope Giulius II.

Later on, in a few steps we reach the Medici Chapels, the mausoleum of the Medici family. We are in the Medici’s District, next to San Lorenzo Church. Michelangelo worked here for several years at the New Sacristy. This is the wonderful funeral monument for Giuliano, Duke of Nemours, Lorenzo, Duke of Urbino and Lorenzo the Magnificent and his brother Giuliano. Here you can admire the allegorical figures of Night & Day and Dusk & Dawn, symbols of the power of the Medici.

Then we walk towards the Cathedral Square and Signoria Square: the first was the place the David was originally commissioned for, the second houses the replica of David in front of the Palazzo Vecchio (the Old Palace).

Our tour ends in Santa Croce Church, a Medieval Franciscan basilica, in the Michelangelo’s family district. Inside, we find the funeral monuments of some remarkable Italian men, such as Galileo Galilei astronomer, Gioacchino Rossini, composer, and the tomb of Michelangelo, designed by Vasari in 1564, when he died in Rome at age 89. 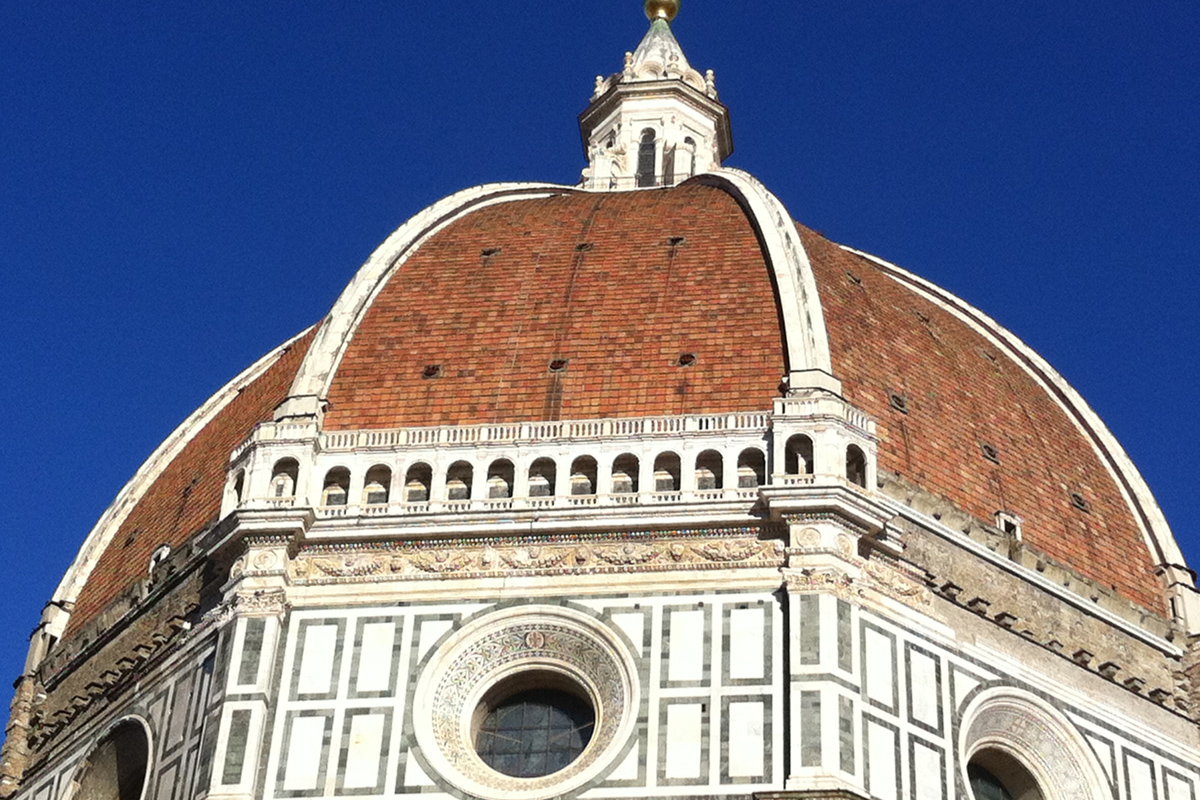 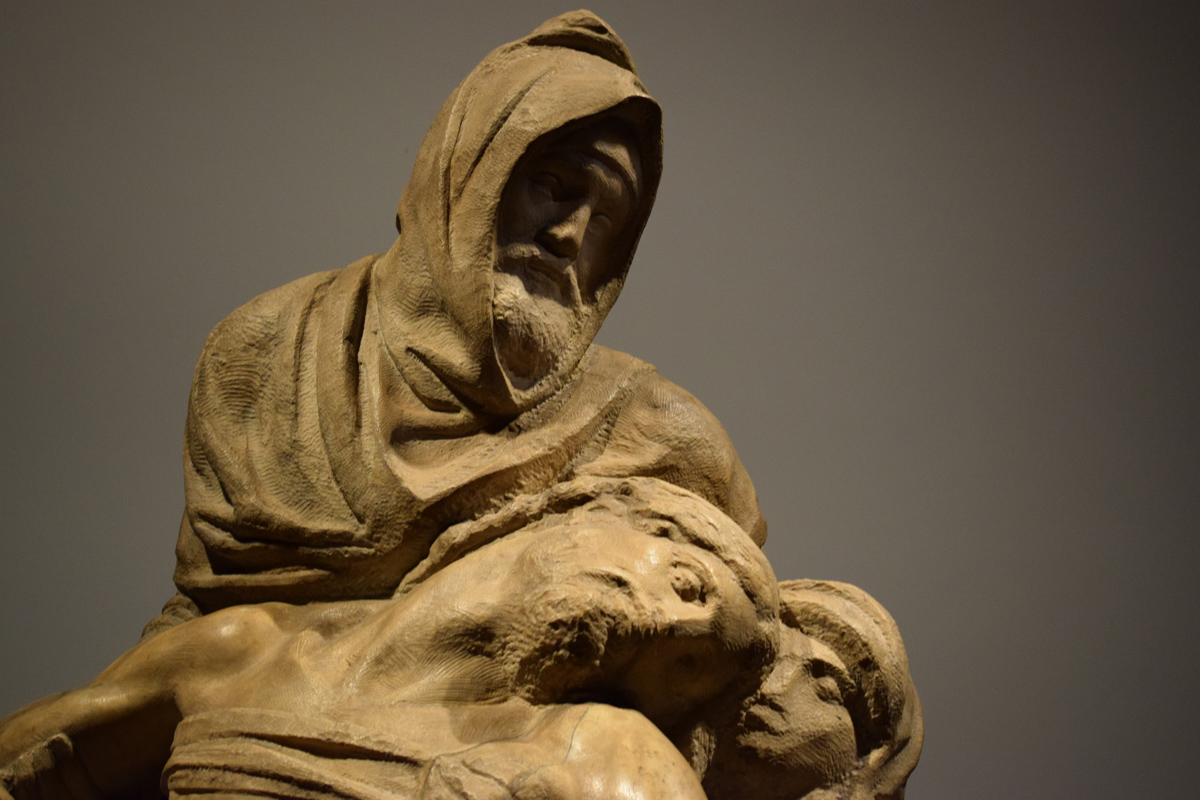 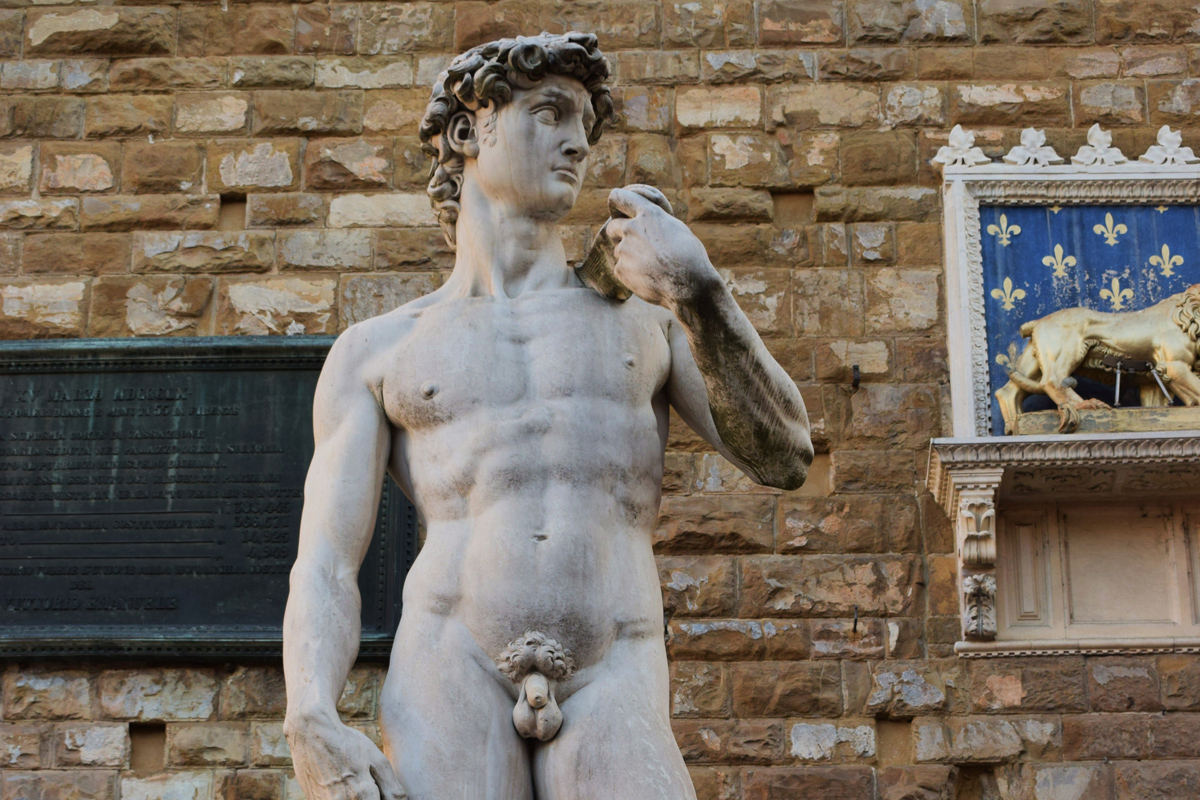 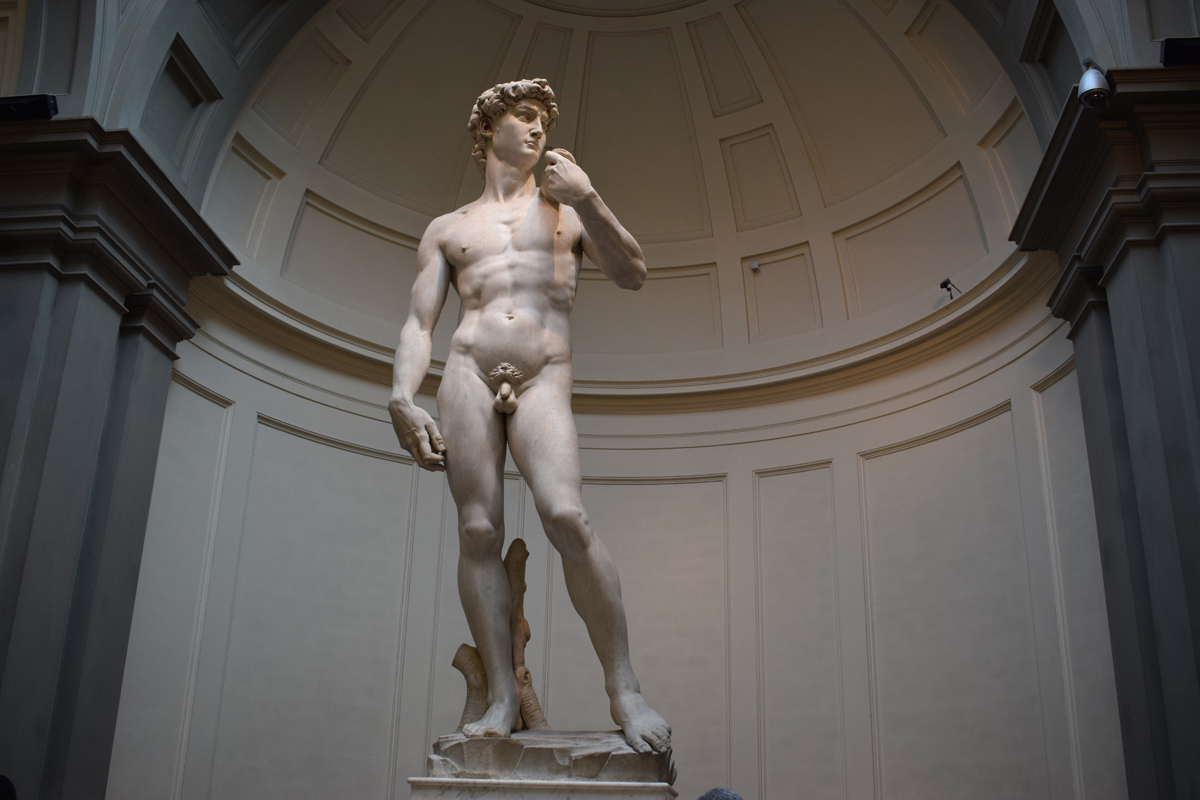 Other tours from Dedicated Tours 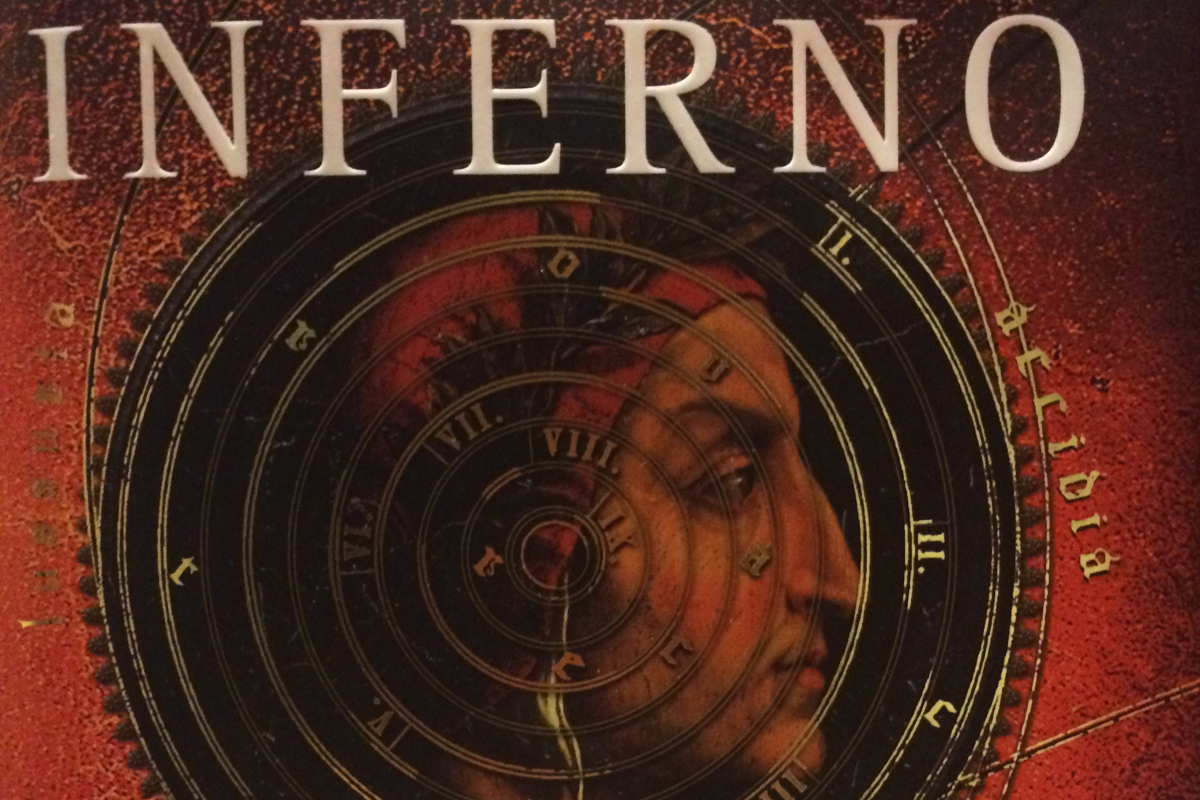 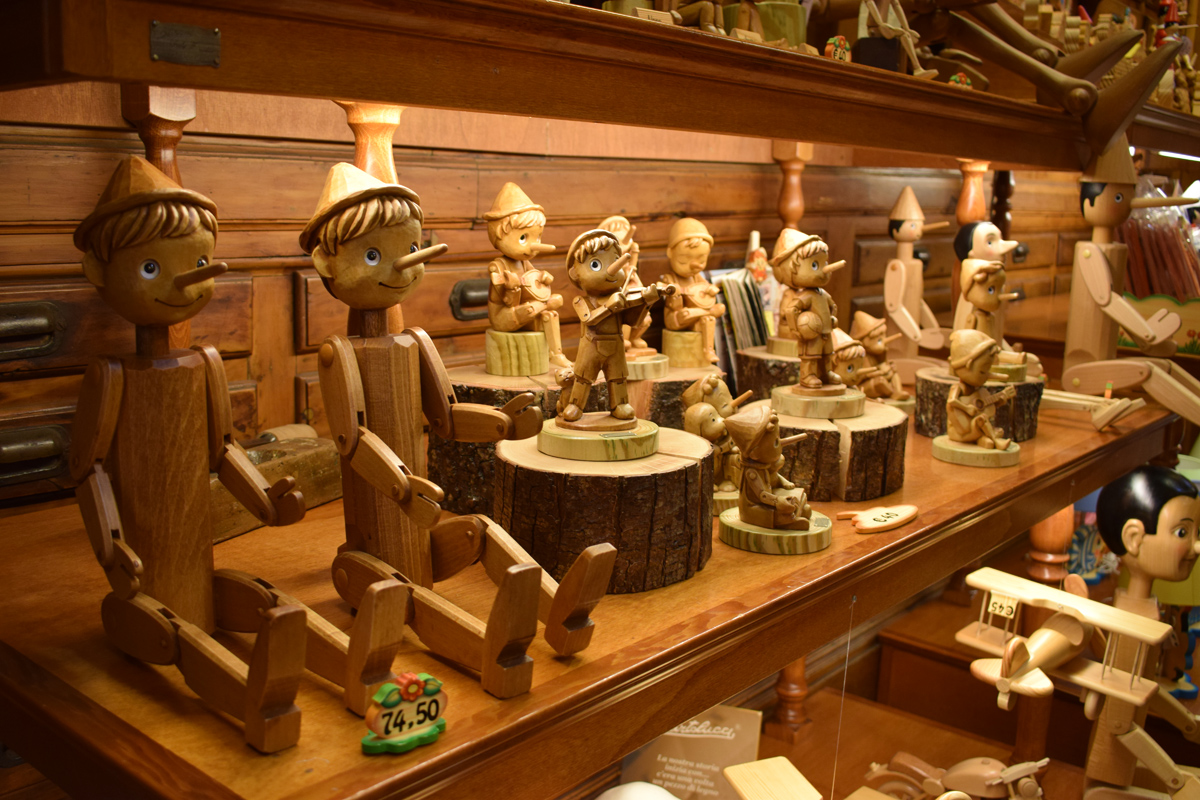