David for you only!
David and Florence: two wonders!

This tour is a walk through the streets of Florence discovering the secrets of Michelangelo's marble giant, the David.
The leitmotif of this tour is the David, Michelangelo’s masterpiece, and we will stroll through the city centre on the footsteps of the young Michelangelo, stopping in the places that saw the birth of the David.

The tour starts in the Cathedral Square, the place the David was originally commissioned for. The workshops in which it was carved by Michelangelo are nowadays rooms of the Museum of Opera del Duomo, but we can admire the ancient Baptistery, the Giotto’s Bell Tower and the big Brunelleschi Dome.

From here we walk along Calzaioli street, the main street of Florence, talking about the Florentine ancient times and the Medici Family stories.

In a few steps we reach Signoria Square with the huge Palazzo Vecchio (Old Palace), the magnificent Neptune Fountain, the scary statue of Perseus under the Loggia della Signoria and the replica of the David next to the main door of the Old Palace. In 1504 the original David was placed here and it became the symbol of Florence’s virtues and cultural life.

Our trip continues to the Academy Gallery where the original David is housed. Here we skip the line and, after the first room dedicated to Renaissance painting, we are in front of the stunning David!
Our guides will answer all of your questions about this incredible masterpiece, they will reveal its hidden aspects and they will tell you about the life of the young Michelangelo. In the Academy Gallery are housed other statues carved by Michelangelo: the Pietà, the Saint
Matthew and four unfinished Prisoners, part of the funeral monument for Pope Giulius II. Story of David... Michelangelo’s life… This is Florence for I Like Florence. 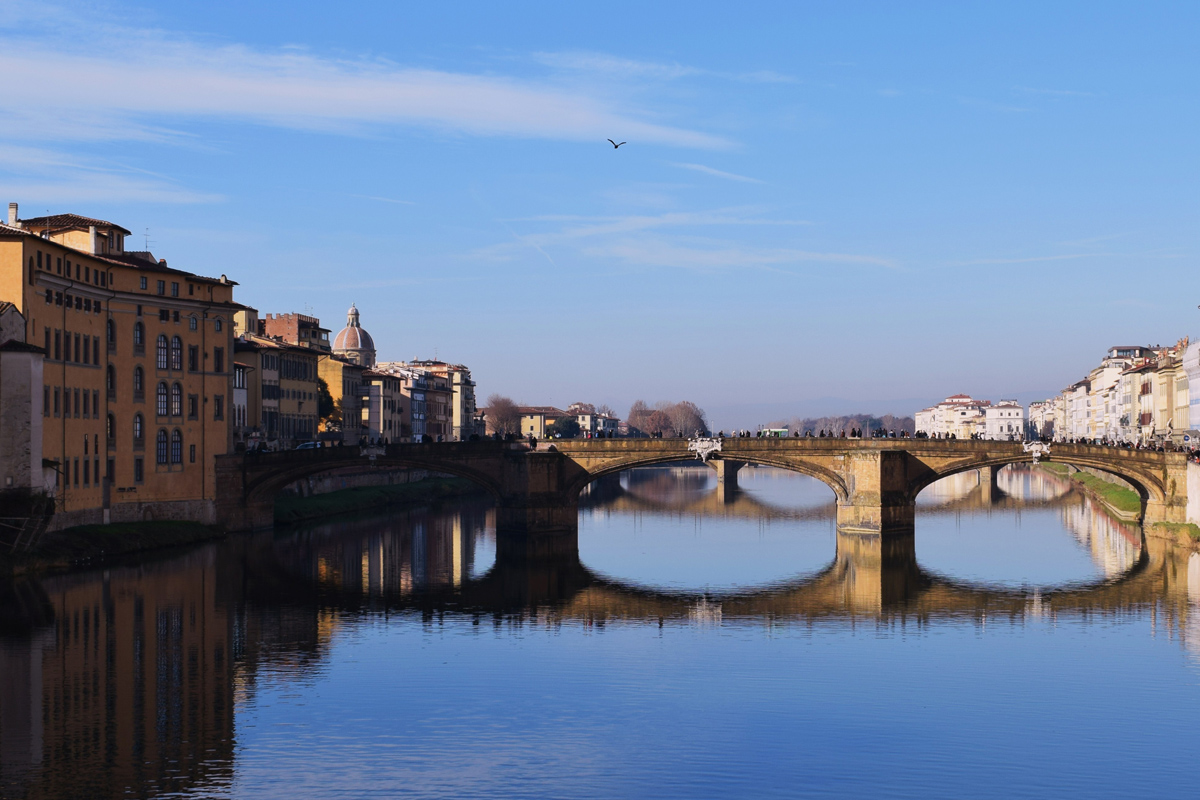 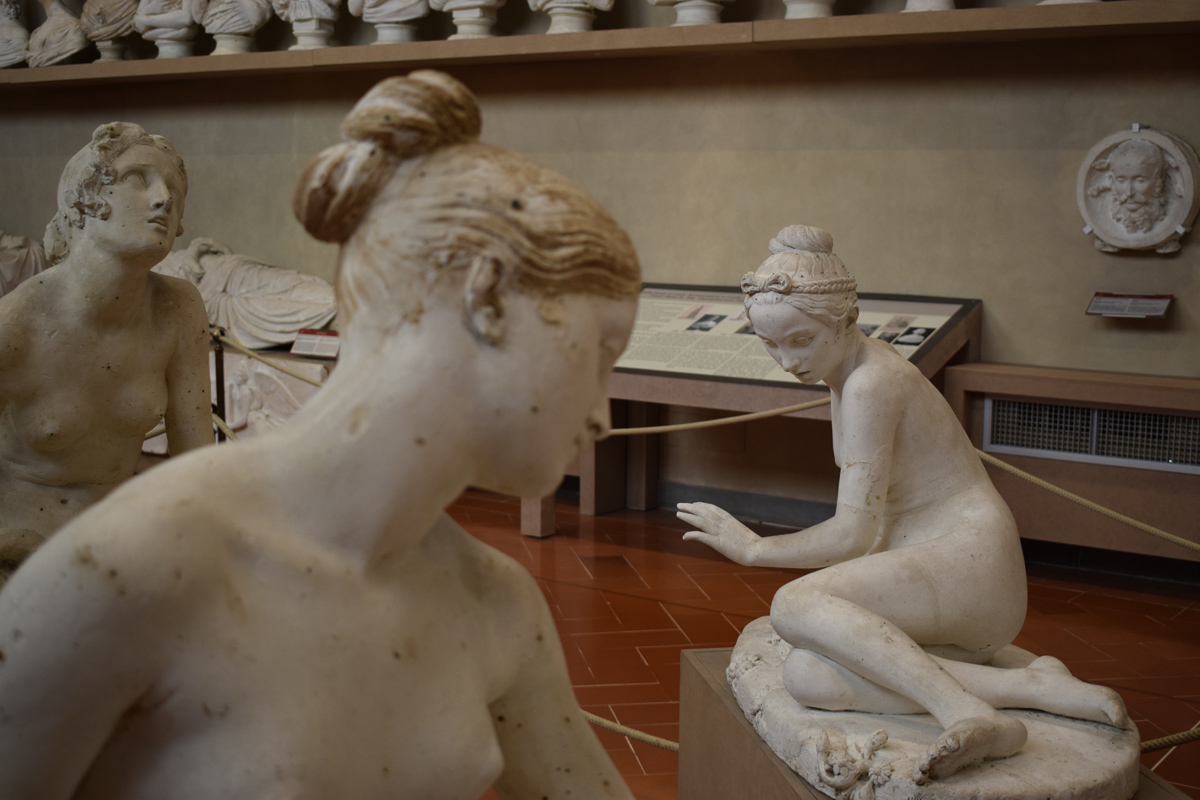 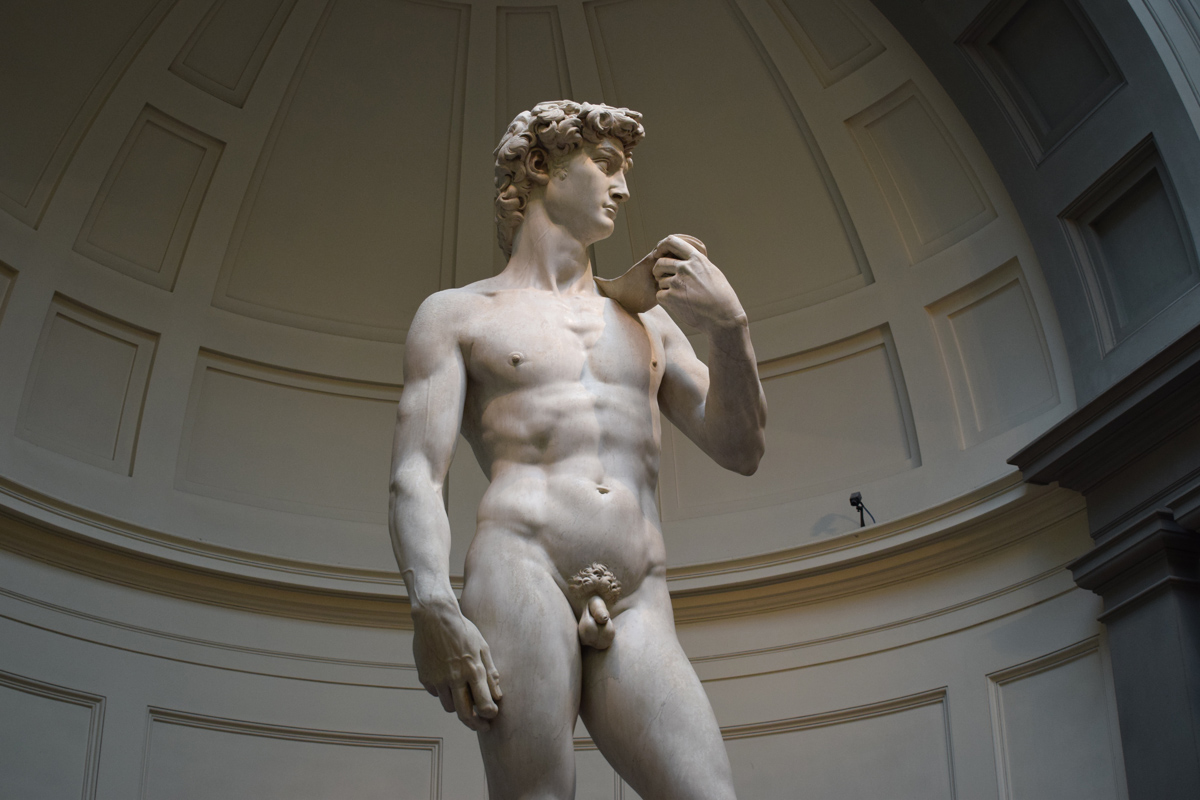 Other tours from Museum Tours 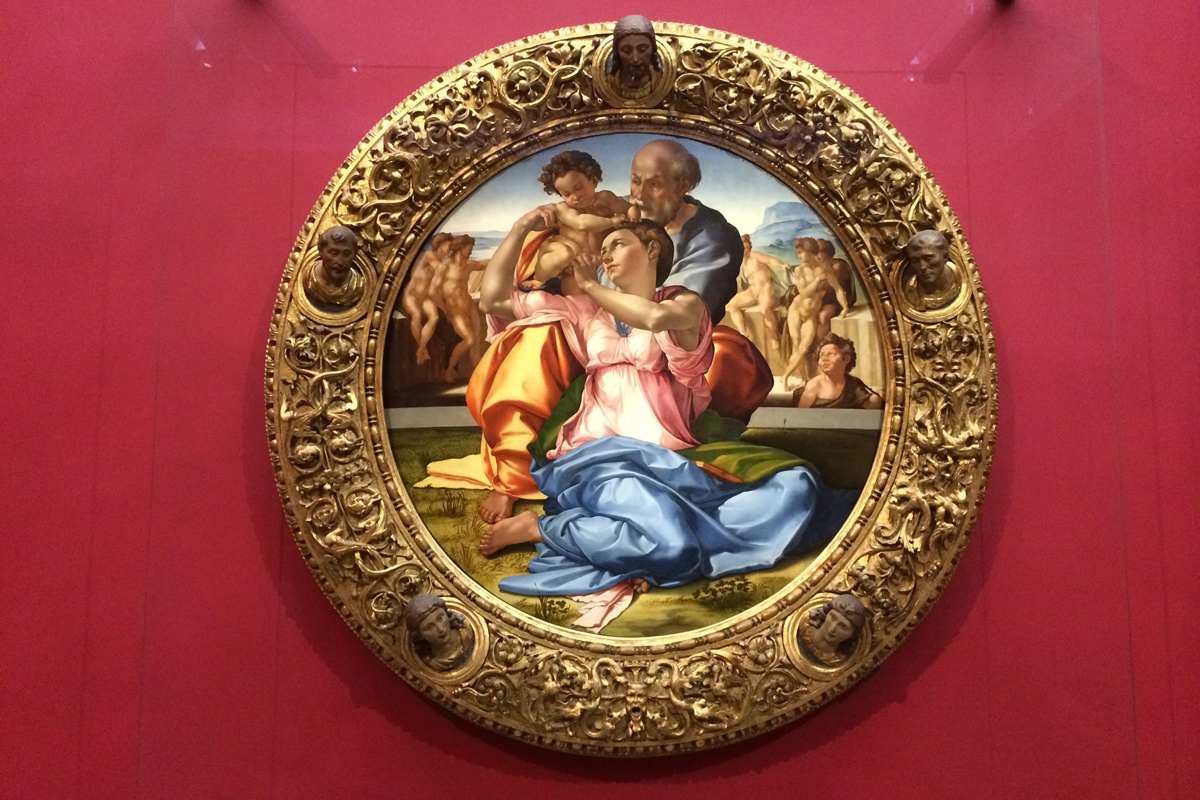 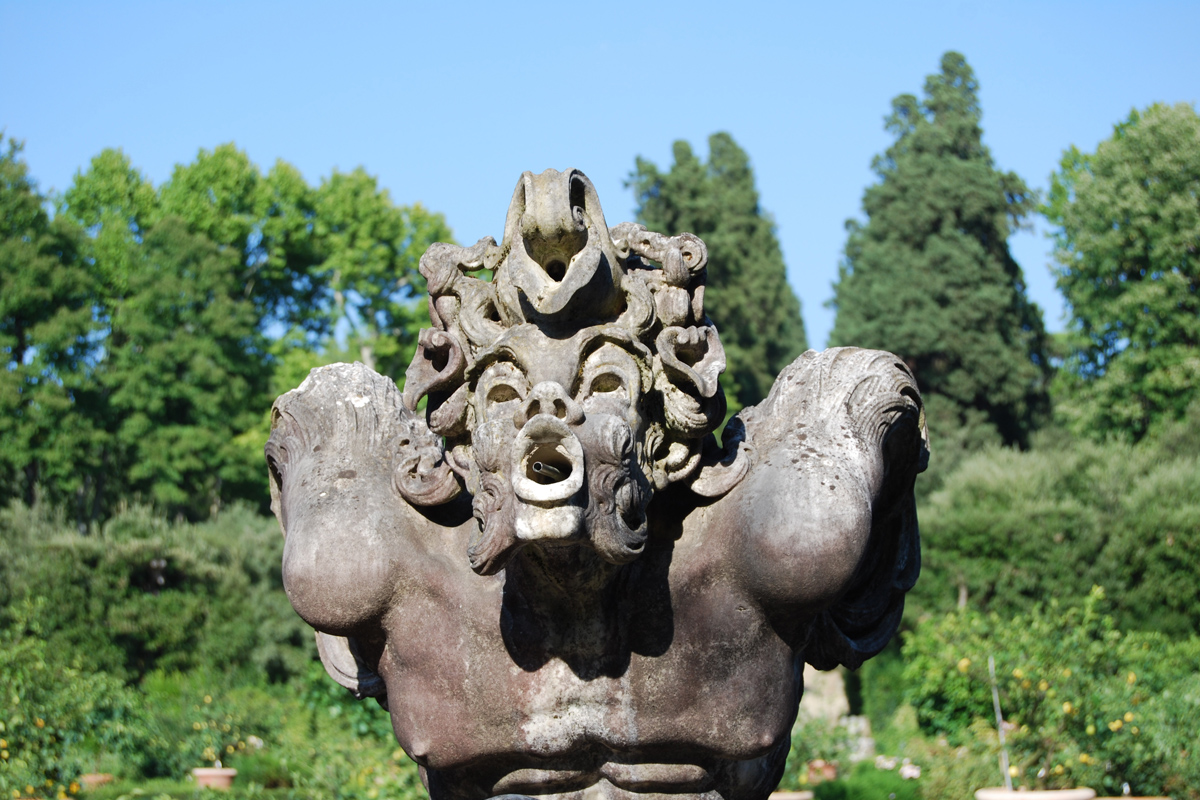